Lee received a law degree at University College London. He qualified as a solicitor in 2003.
Lee worked at a large regional firm before founding Ringley Law in 2010.
He likes watching most sports, cinema, reading and spending time with his family. 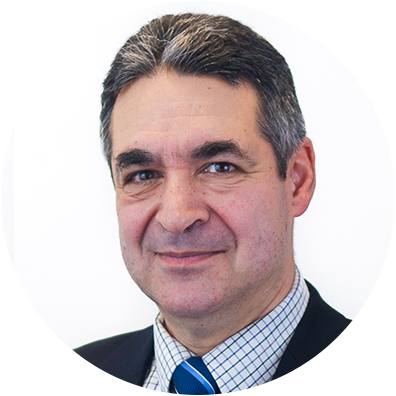 Leo obtained a law degree from South Bank University. He is currently studying his ILEX Level 6.
He has been with Ringley and then Ringley Law since 2007 having previously worked at Mortgage Express.
He likes jazz and plays drums in his spare time. 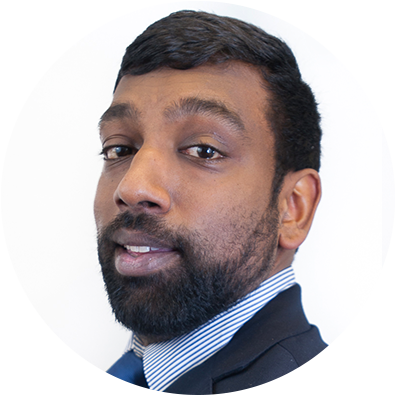 Alex obtained a law degree from University of Wales and studied his LPC at BPP and is currently studying towards a Fellowship of CILEx.
Alex previously worked at Eversheds. He joined Ringley Law in 2014.
He has a wide range of interests ranging from horticulture to boxing and music to cookery. He is also a keen amateur actor. He is also Vice Chairman of CILEX London. 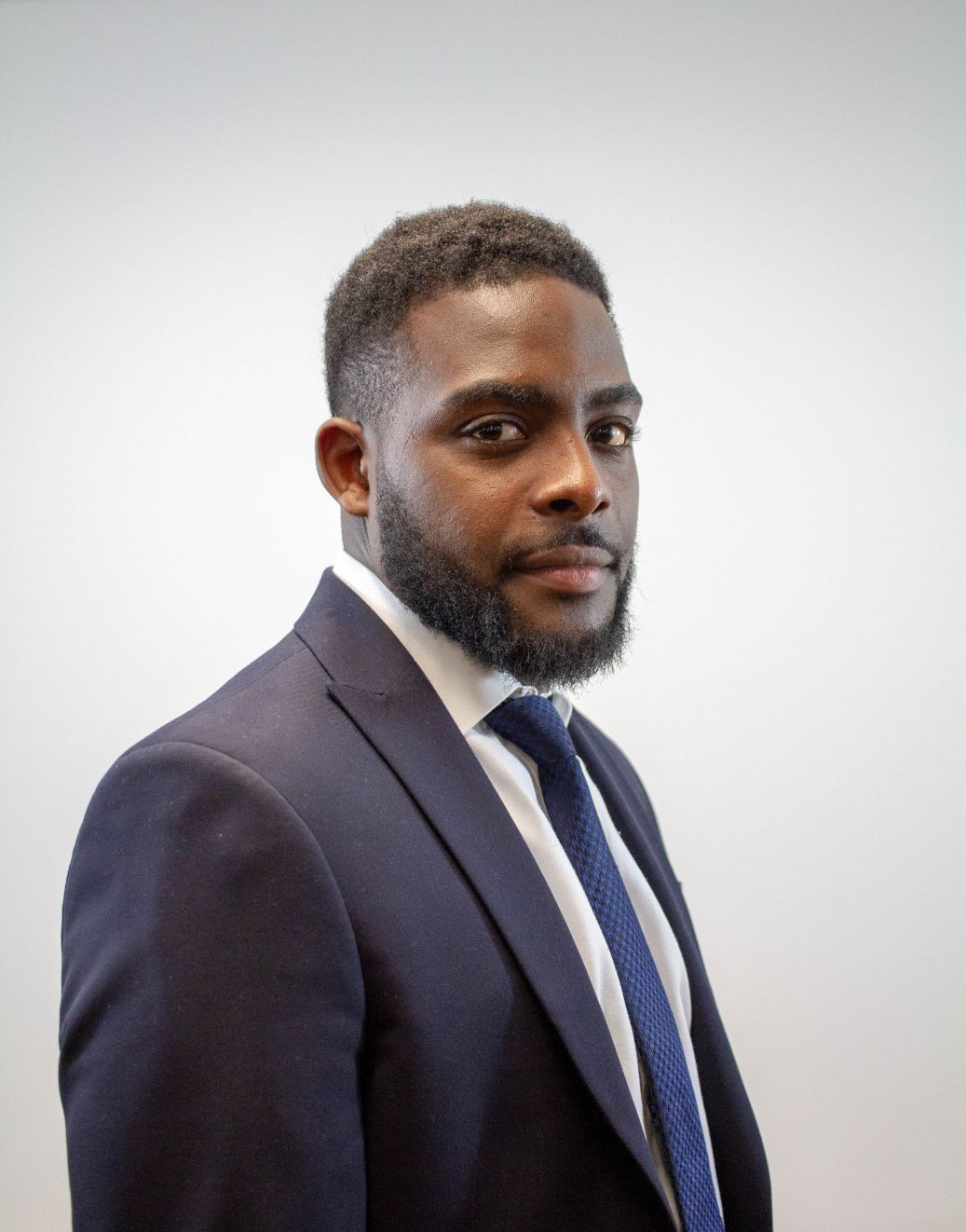 Junior previously worked with a large technology firm before joining Ringley Law in 2020. Junior holds an LLB degree in Law. He has many interests but in particular, he enjoys playing and watching various sports, he is a keen music fan and spends time attending festivals and concerts.